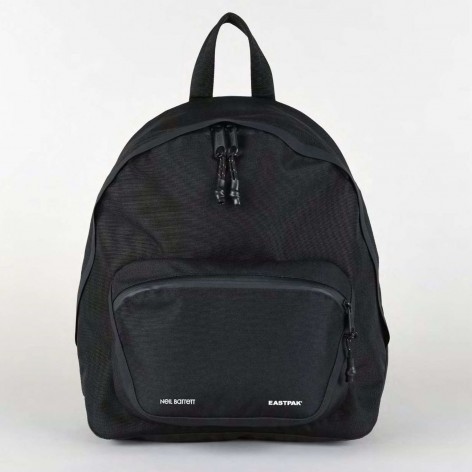 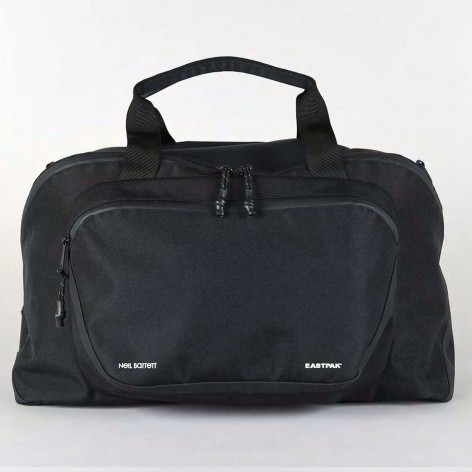 EASTPAK is a recognized accessories firm, including fanny packs, cases and backpacks, owned by VF Corporation, a highly prestigious textile manufacturing company. world. It is based in Bornem, Belgium and was created by Monte Goldman in 1958 with the intention of selling backpacks to the armed forces, until some 20 years later, in 1976, he and his son decided to assign a trade name to the company. and sell said product to a general consumer profile.

It quickly had a great impact on the student audience within colleges and universities, obtaining its highest sales peak during the 90s. In 2000 the brand was acquired by the business emporium VF Corporation, which owns other leading textile companies worldwide. They have come to use different music celebrities such as Ozzy Osbourne, Slash or Lemmy, for the creation of three different types of backpacks, with the aim of reserving 10% of profits for charities. One of the great milestones of the brand is having created in 2009 the ‘Die Drie’ series, an exclusive catalog of backpacks destined for a raffle by a well-known German publisher. Their main sales items are backpacks, although their repertoire of accessories has been changing to create a more heterogeneous catalog.

At a productive level, since 2004, the fashion firm EASTPAK has been collaborating with important designers such as Walter Van Beirendonck and Raf Simons. All of them have configured the identity of the firm, reinventing it over and over again. His latest collaborations bring new visions and ideas of urban inspiration to his classics with quality materials, bolder styles and a creative reinvention of the Eastpak style. For this they have been inspired by the most creative facets of life, thus helping to define new styles for the brand.

One of his latest collaborations is with Belgian designer Raf Simons. Both firms honor their long relationship with a new collection that reinvents the iconic styles of EASTPAK . This is a collection of the most exclusive backpacks and bags for the autumn-winter 2019 season. In this latest breakthrough collaboration of futuristic fabrics and a vibrant color palette, the metallic loops, intense textures and a combination of colors and contrasts stand out.

For the second time, EASTPAK collaborates with the Japanese firm and takes urban clothing to the next level by reinventing its durable designs to the encouragement of the Japanese urban brand. Yosuke Aizawa is the designer of the Japanese firm who, in addition to providing a different air to the brand, has managed to give a new functionality to the classic EASTPAK models and consolidate Japanese fashion as one of the benchmarks of change and originality in international fashion. This collaboration is characterized by urban prints, harness straps and cobra-embellished buckles that share quality and functional design with urban aesthetics.