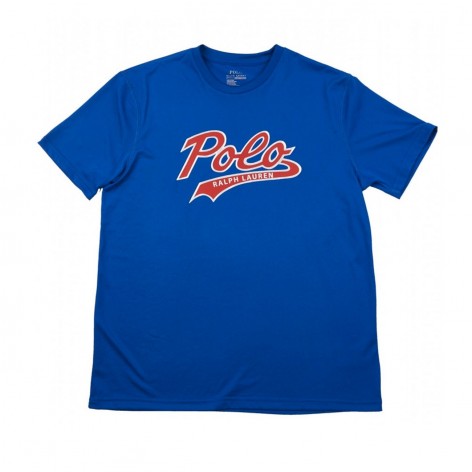 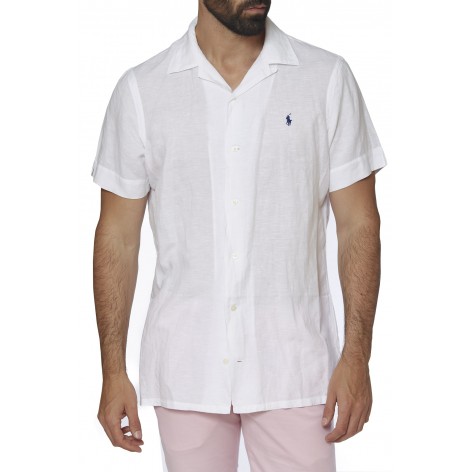 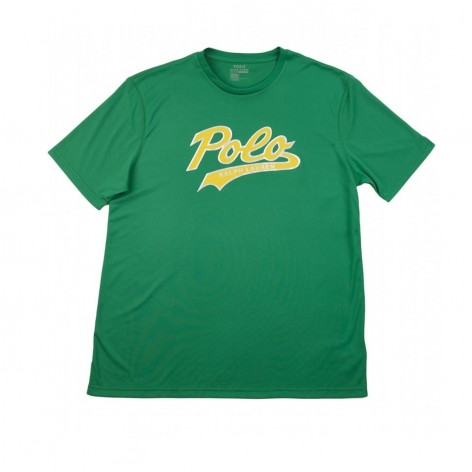 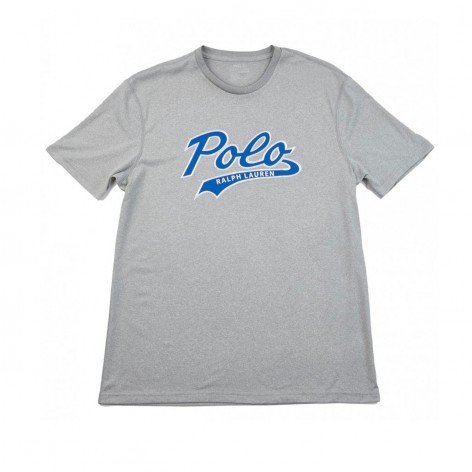 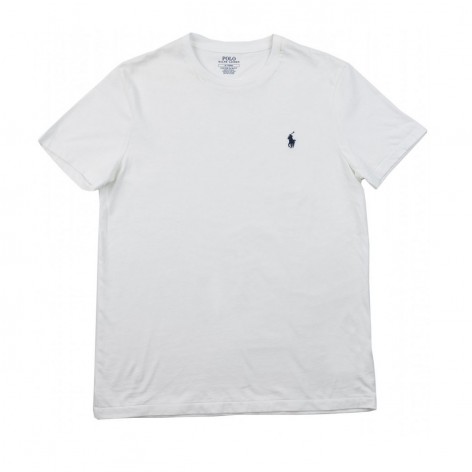 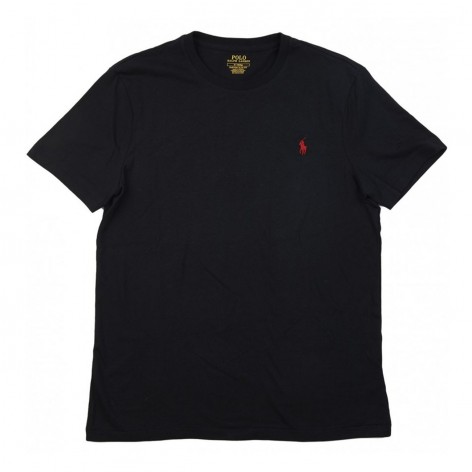 Garments for a 'Premium' life

The fashion brand RALPH LAUREN is originally from the United States, founded in 1967 by the couturier Ralph Lauren. For some time now, it has become a reference in haute couture, as well as producing different accessories and fragrances within a segment dedicated to luxury. Its insertion into the European scene came with the creation of its first store in London in 1981, while its most important store is the Gertrude Rhinelander Waldo House located on Madison Avenue in New York. Within the same brand, other sub-brands have been created that encompass a series of very defined products, such as POLO RALPH LAUREN or Ralph Lauren Purple Label , which tend to make a differentiation in terms of prices, from an intermediate category to another more 'premium' linked to the luxury sector.

Among other products, RALPH LAUREN is at the forefront in the field of fashion for creating garments and accessories for the premium life of people. Under the direction of renowned international designer Ralph Lauren, the firm has had considerable influence on the way people dress and the way fashion is advertised and celebrated around the world. One of the great successes of this clothing brand was to internationalize the very exclusive ‘preppy’ university style in clothing aimed at the Anglo-Saxon population with a high purchasing power. Thus, a series of collections were created that have established a stylistic chair, bringing a lifestyle to many homes around the world, being adopted by other social classes or the so-called ‘subcultures’, which were outside the original social context in which these garments were located. Media, such as the BBC, have said of Ralph Lauren that he is "the man who brought the aristocratic look to the masses", referring to the ability of this company to popularize garments that previously could seem exclusive to a social class .

As a clothing brand, POLO RALPH LAUREN has differentiated itself from the rest of its competitors by its innovation when it comes to making and create garments, for creating a brand that has meant a lifestyle typical of society. Powerful elegance, style thought to the millimeter and details polished to perfection. POLO RALPH LAUREN is a safe choice for your day to day. In MIRALLES 1986 we offer you a very exclusive catalog of men's t-shirts and shirts, both in short sleeves and long sleeves, which can play an important role in a 'sport' wardrobe that combines a 'look 'informal with the elegance and distinction intrinsic to the brand.