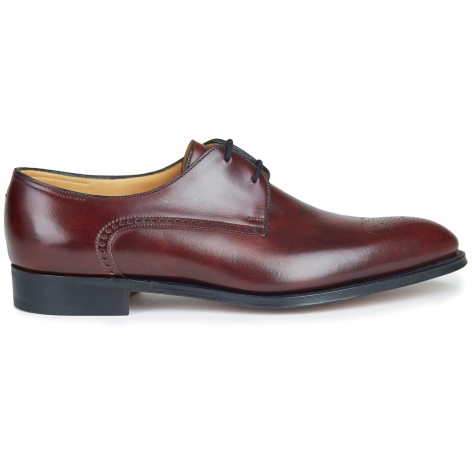 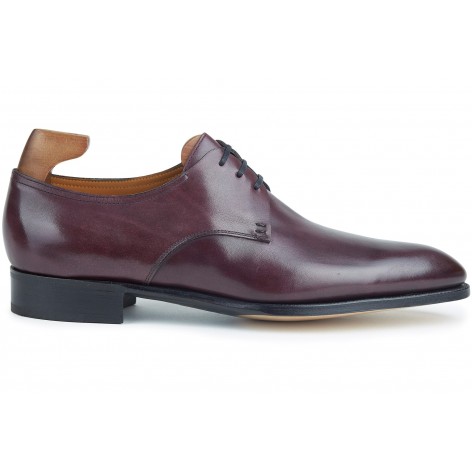 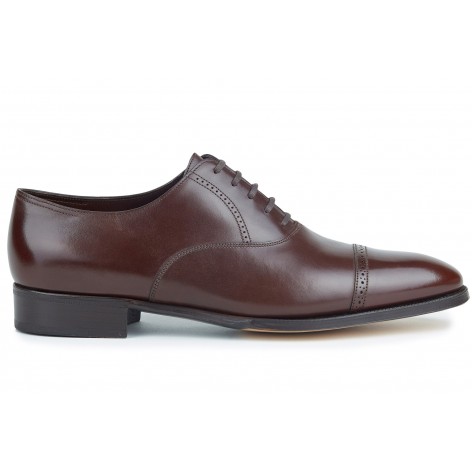 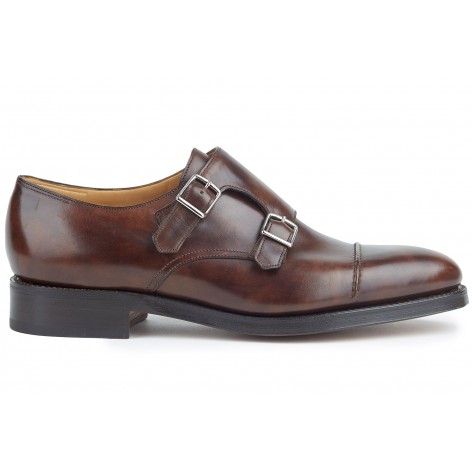 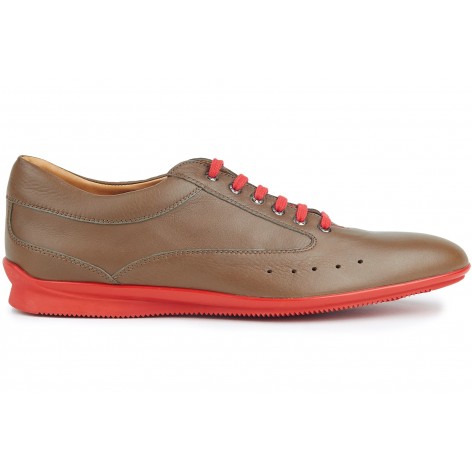 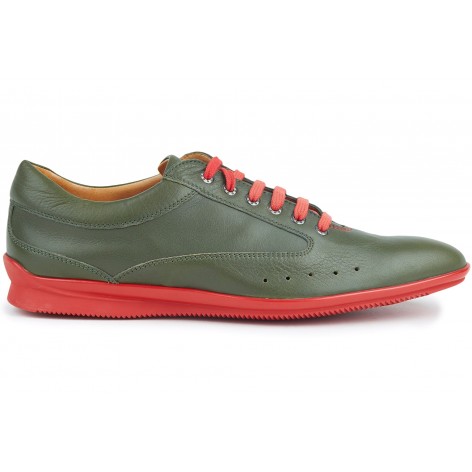 Shoes with a 'British' accent

JOHN LOBB BOOTMAKER is a company of British descent that markets and retails a brand of exclusive design shoes focused on the luxury sector. The focus of its production is aimed at men's fashion, being a reference throughout the world, but it also carries out a line focused on the female market. Within its product catalog you can also find some accessories such as belts or even handbags, providing a greater variety to its repertoire.

This company was created by John Lobb (1829-1895). JOHN LOBB BOOTMAKER was established in the United Kingdom with its headquarters in London since 1849, and also expanded its business in France, specifically in Paris, since 1900. The workshop located in London continues to be owned independently to the Lobb family, while the Paris headquarters was acquired by the Hermes group. Both operate jointly around the world in the manufacture of custom footwear for men, making handcrafted footwear another element in the luxury sector.

John Lobb started making footwear for royalty and such was his success that he decided to open another store in the city of Paris . In 1976, the multinational Hermes succeeded in enabling the brand to be used once the Paris headquarters were acquired. The footwear firm is a reference within the ready-to-wear luxury, and handmade footwear, with different types of leather, whether they are moccasins, patent leather shoes, or designer footwear more sports. From time to time, they include different product lines whose name evokes a personality or idea translated into a design. For example, in the case of the ‘López’ shoes, the designs are based on an updated version of the moccasins that a well-known customer of the Lobb family always wore, thus generating their own distinctive style. The result is high-impact shoes in the United States. In the same way, the ‘Ashton Martin’ are sports shoes whose hand-sewn imitates the making of the famous car seats, in turn playing with colors and creating a unique piece within the ‘sport’ footwear.

JOHN LOBB BOOTMAKER is undoubtedly a firm designed to meet the high demands of an audience that intends to give your footwear its own personality and stand out at any important event, with authentic luxury pieces made with the best materials on the market.