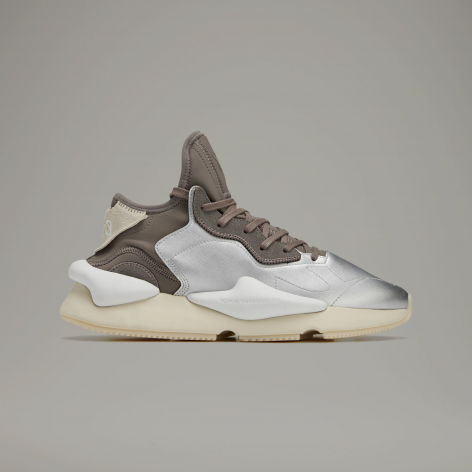 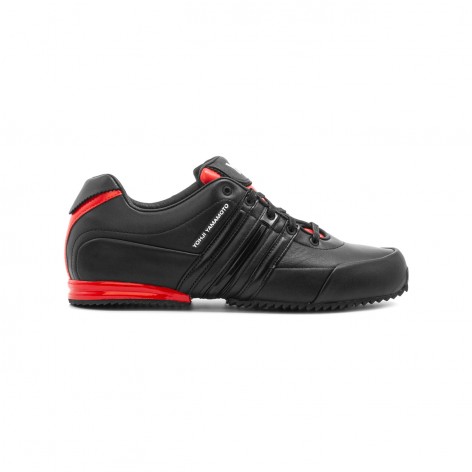 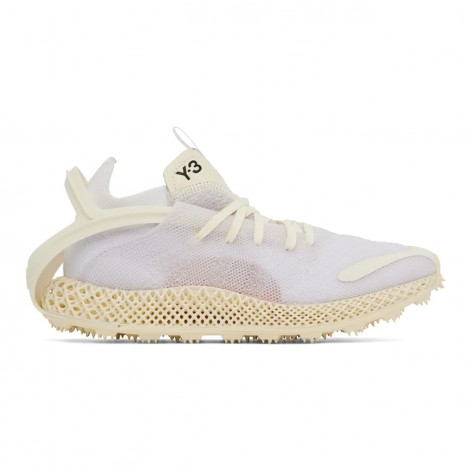 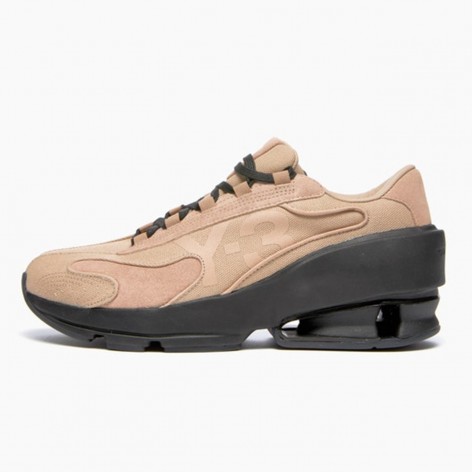 Y-3 , luxury sportswear, was born from the collaboration contract between the well-known avant-garde designer of Japanese-inspired silhouettes, Yohji Yamamoto , and the sports firm Adidas, an agreement that has been in force since 2003. The success of the firm is due to the perfect mix of experience and sports innovation in the style of Yohji Yamamoto . In fact, the name Y-3 comes from this union, the Y as the initial of the designer and 3 in reference to the Adidas bands. The catalog of products offered by this brand is distinguished by preserving the elements of design and haute couture with a large dose of innovation, transferring all this to the context of sports fashion.

Yohji Yamamoto is now known for bringing an avant-garde approach and Japanese-inspired silhouettes into all of his signature black designs with different textured drapes. His enormous talent in the world of fashion has led him to become one of the most recognized global designers and creatives in recent times. The Japanese designer has had a great impact in breaking down the barriers imposed by the most exclusive sectors of fashion, and transferring the best finishes and the most avant-garde and innovative design to a more popular product line such as ‘streetwear’. The creation by Yamamoto of the luxury tracksuit has been another step in the conception of a lifestyle in which sportswear can be combined with other areas that do not have to be part of the practice of physical exercise. Through Y-3 he has wanted to stick with this idea and expand his transgressive vision to different product lines. It is worth highlighting its innovation in sports shoe design, with the best integrated engineering to promote greater comfort.

From an aesthetic point of view, Yamamoto moves between the simple and the absence of excessive chromatic load and the aerodynamic aspect with attractive lines and different contours that defy the laws of gravity, to give each shoe a genuine look. For history there are different models that have had a great impact among the public, such as the Qasa model, without laces and moccasin style, which somehow tries to transfer the essence of the 'sneakers' of a lifetime to an urban setting. Other products that have marked a before and after within the brand have been Tangutsu, Adizero, Suberou and Kaiwa . His latest creations such as the Shiku Run or the Sukui II perfectly combine attractive designs, with the inclusion of the latest generation technology in shoes, such as the EVA midsole that provides greater cushioning in the shoe, generating a great return of energy to the footwear in each impact exerted.

Yohji Yamamoto has developed a wide catalog of sportswear and accessories, where the uses of white and black predominate, showing that basic color combinations can generate an aesthetic preciousness in each of the garments. The designer also does not intend to expand on technical aspects and avoids overloading his garments with resources that are unnecessary. Also noteworthy is her taste for urban art and with the help of Suzume Uchida she has decided to integrate in some of her garments realistic-style works of the Japanese painter, designs that sometimes evoke the billboards found in some areas of the suburbs. of the big cities.

At MIRALLES 1986 we offer a wide catalog of Y-3 consisting of T-shirts, sweatshirts, pants, coats, tracksuits, jackets, parkas and shirts; as well as socks, bags, belts, backpacks and caps.