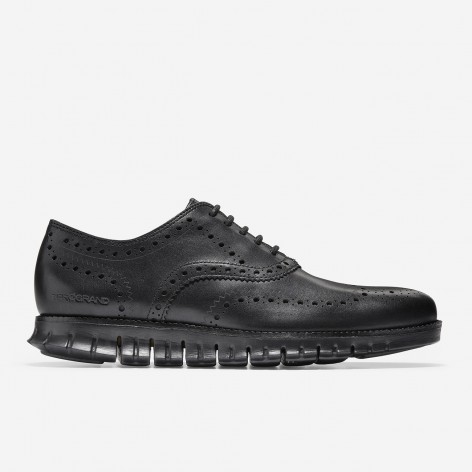 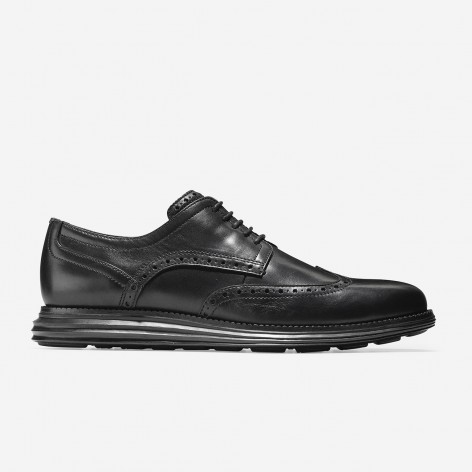 Footwear loaded with delicacy and sophistication

Cole Haan is an American brand focused mainly on men's and women's footwear, as well as all kinds of accessories. It originated in Chicago, the capital of the state of Illinois, in 1928. Cole Haan currently has its base of operations in New York and New Hampshire. The name has been taken from the founders of the company, Trafton Cole and Eddie Haan, and they currently offer a wide range of products ranging from clothes and 'casual' footwear to belts, handbags, scarves, gloves, hats, clothing of coat or even sunglasses. In 1975, George Denney headed a business group that took over the company and transformed the label of one of the leading footwear firms in the United States. In 1988, Nike Inc. acquired the company, which it divested in 2012 to be acquired by Apax Partners Worldwide LLP. Cole Haan mixes craftsmanship in each of its products with new technologies in footwear engineering, achieving great elegance and comfort. At present its products maintain an elegant and sophisticated line in terms of design. Cole Haan has distinguished itself for some time by differentiating itself from the rest of the brands in the market thanks to its Zerogrand technology soles.