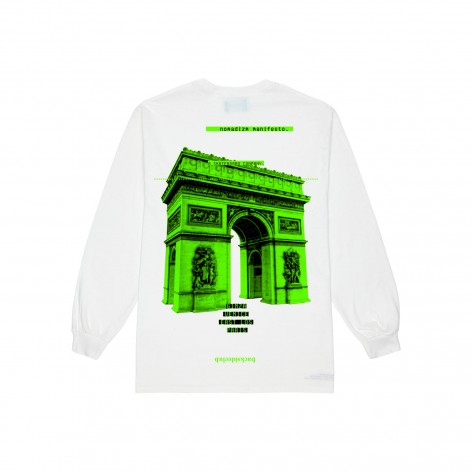 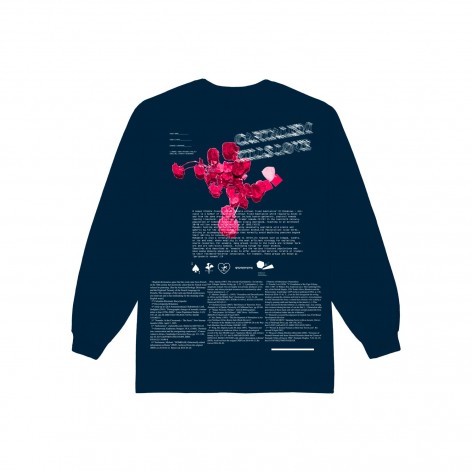 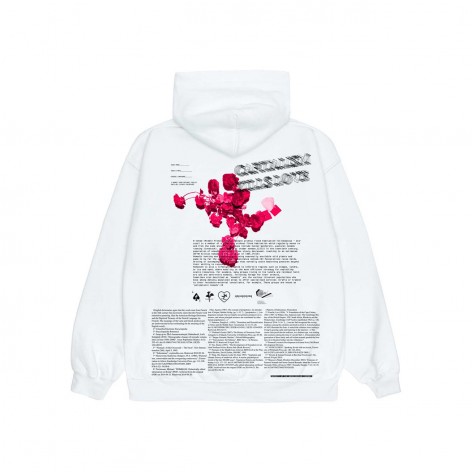 A minimalist conception of Italian design

Backsideclub is a recently created clothing firm whose mission is to extrapolate the foundations of Italian design to current aesthetic patterns. It begins its journey based on the principles of the Apache Factory design studio and is characterized by including emerging designers and creatives from the city of Venice on its staff. His clothes are based on minimalism, an example of this is the collection of basic graphic t-shirts. The firm also tries to take this model and merge it with the aesthetic foundations of some of the world's major cities (New York, Los Angeles, Tokyo) in its first complete collection. The 'The Marrakech Country Club' collection tries to emulate the aesthetics of that area, with warm colors with bluish and greenish tones, both in sweatpants and sweatshirts. Backsideclub is also characterized by its washed treatments on the garment, as well as including some shirts in flannel material with a clear inspiration in the 90s, to bring a classic element to the brand. The collections of this brand are produced entirely in Italy, based on top quality materials.