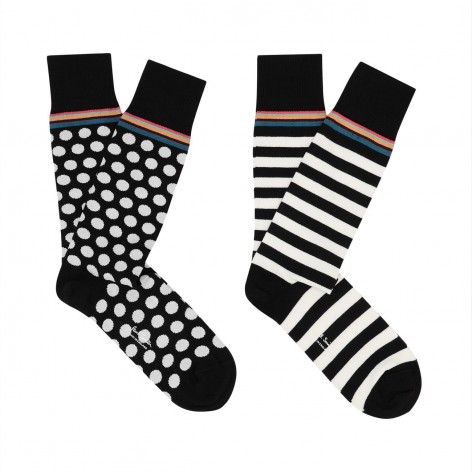 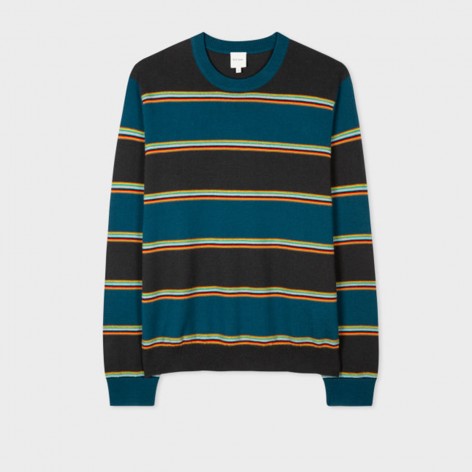 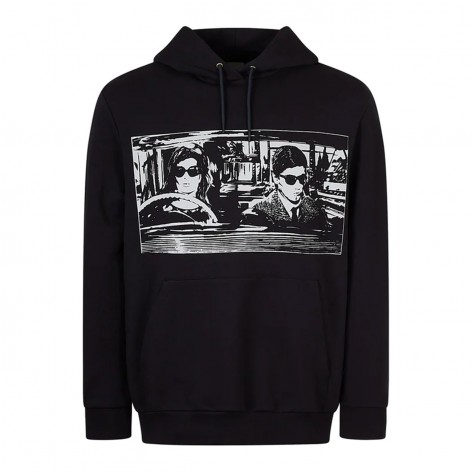 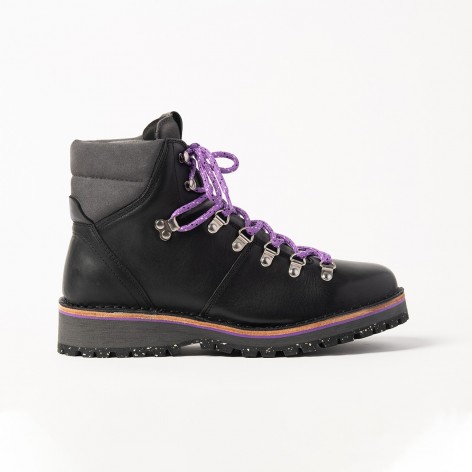 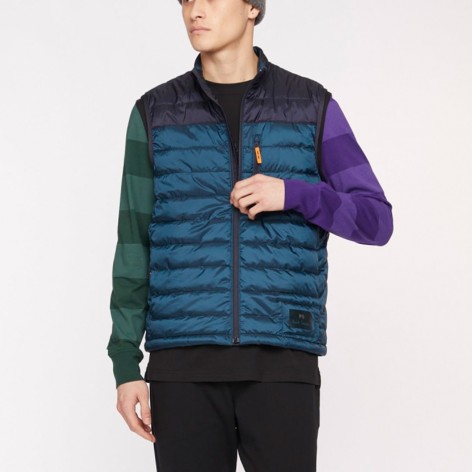 PAUL SMITH is one of the most important designers in Great Britain. It is famous for its creative aesthetic that combines tradition and modernity. In each of her garments is her touch. As the designer says, in 1970 he established “the classic in a unique twist” in fashion. Since then, it has founded stores in more than 70 countries, establishing stores in strategic points in different cities, both in shopping centers, airport terminals, central locations ... etc. It has also expanded its dissemination thanks to the electronic commerce generated through its website.

PAUL SMITH has become a world icon of fashion and style, generating very genuine characteristics in his repertoire for menswear. Well positioned between exclusive fashion and formal wear, in its collections it combines the most casual and sober garments with the most exuberant fashion and striking colors. His references are eclectic, they come from both the art world and elements of everyday life. In each of his garments, PAUL SMITH has in mind the vision that young people have in mind. In addition, popular culture, the environment in which it moves and current trends are part of its collections. The British brand PAUL SMITH is positioned between casual and conventional fashion and high tailoring. Neither its creator nor his team have wanted to position themselves in a status in the field of fashion. They have always been proud to stand aside.

At MIRALLES 1986 we offer you some of the most exclusive garments in their catalog, including their latest men's fashion novelties for the season Autumn / Winter 2020: From accessories such as backpacks from the 'Mini Film' series with stamped photographs from his private photographic archive that make up the cover giving the set a vintage touch, elegant wallets to store money made of premium leather and with the stamped logo, and even hats wool to sweeten the winter season. The lines are present both in sweaters made of cotton, and in socks designed with multicolored horizontal lines, in various combinations of bright tones according to the taste of each client. Sweaters with a round or high neckline, as well as bomber-style jackets, hoodies or even vests combine perfectly with a sporty and casual look, which combines perfectly with tennis shoes in blue or even with the exclusive model with printed logos in white and even the Ash Black boots, clearly urban inspired. For a more formal style, it is advisable to take a look at the leather shoes in different color tones that the firm offers with a colored trim on the midsole very characteristic of the London designer.

IN MIRALLES 1986 WE HAVE INCLUDED A UNIQUE COLLECTION FROM THE 50TH ANNIVERSARY OF THE SIGNATURE . In this case, it is worth highlighting the 'Spaghetti' series in homage to the famous commemorative image of the Spaghetti plate made in Japan, in one of the designer's innumerable trips to the Asian continent, both in long-sleeved cotton and short-sleeved shirts. hoodies or sweatpants.