LIMITED EDITION.NBA Jam Chuck 70 shoes, based on the 90s blockbuster video game NBA Jam. Inspired by different Converse classics, it has very electric colors, and graphics inspired by the video game whose design is based on the electricity of its colors and graphics stamped with vintage references of the time, and which are inspired by said video game. It is made of canvas on the upper part, with graphic motifs that simulate the parquet of a basketball court, while it stands out for the NBA Jam logo on one of the sides, with red gradients. Tongue and heel with knitted details. Iconic Converse All-Star logo on the side and heel.

Converse introduces the NBA Jam Chuck 70 Shoe, a shocking novelty forged from the smash-hit video of the '90s NBA Jam. This shoe is based on different Converse classics: The Chuck 70, All-Star BB Evo, and Pro Leather. It is a shoe whose design is based on the electricity of its colors and graphics printed with vintage references of the time, and which are inspired by the said video game. The canvas upper has a series of gradients that simulate the parquet of a basketball court. On one side we can find the Converse All-Star logo in teal green, while on the other we have the striking illustration of NBA Jam, with gradients in red. Includes teal "HE'S ON FIRE" message just before Converse's iconic flagship branding. The lower part is made up of a white rubber midsole, while the sole of the shoe is teal. The tongue and heel area features static knit material inspired by a vintage MTV aesthetic. Includes OrthoLite insole to ensure maximum comfort in use. It is recommended to wash by hand gently, without any type of detergent or fabric softener.

Related Products 3 other products in the same category 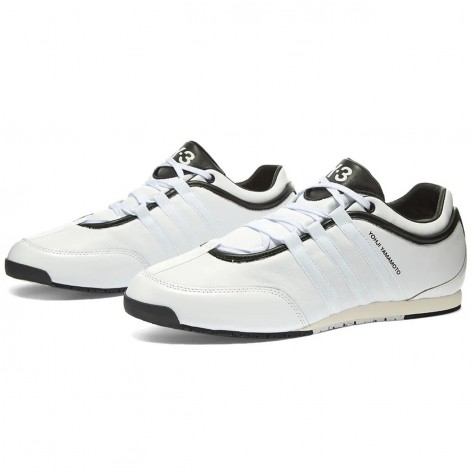